Giving kids their lives back

How is grief affecting your kids? Grade's suffering, trouble in school, depression or behavior issues? Grief can affect your kids in many ways. Are you ready to help your kids heal?

Grief is a public health issue

The primary tools offered through the “Helping Children with Loss Program” has the possibility of preventing ACEs. If children are not shown how to respond to an ACE, they may turn to short-term reliefs - such as withdrawal, outbursts, bullying, smoking, or drug use. These behaviors allow them to release emotional energy built up inside their hearts, minds, and body.

The natural emotions associated with ACEs are grief responses. We believe dealing with ACEs will help parents and other providers supporting children, nurture healthy kids, living in healthy environments, with healthy families. 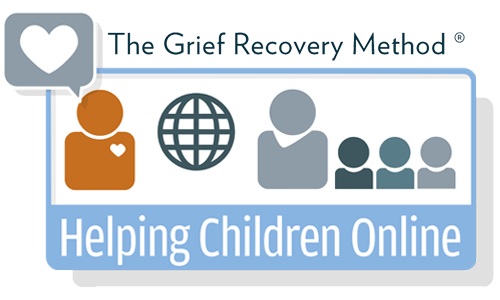 We believe the missing link and much-needed prevention strategies, in addition to trauma-informed-care, is grief-informed-care.

Our grief recovery methods will fill the gap between trauma care and grief care.

Grief-informed-care is known to improve life potentials such as increased graduation rates and academic achievements.

The program provides adults with the necessary tools to help children deal with the following grief events:

The 4-week program provides a deeper understanding of grief and includes:

Additional information about this tool is highlighted in the companion handbook, “When Children Grieve”. It is used to help adults think ahead and identify where the child might be struggling, things they are concerned about, and the focus of the child’s emotional energy. Preparing for the conversation is critical in knowing what to say or not say; and, in order to gain the child’s trust.